Return to the ultimate medieval battlefield

If Chivalry 2 plays as well as it looks then its going to be a pretty amazing game to play i mean who doesnt want to be a Knight slasher their way to glory.

A multiplayer first-person game, inspired by epic medieval movie battles. Players are thrust into the action of every iconic moment of the era –from clashing swords, to storms of flaming arrows, sprawling castle sieges, and more. Dominate massive battlefields while catapults tear the earth apart as players lay siege to castles, set fire to villages, and slaughter filthy peasants in the return of Team Objective maps.

Torn Banner Studios is an exciting independent video game company located in Toronto, Canada. Passion and innovation are the core elements of everything that we do. We are people that truly love games and are lucky enough to be following our dreams, thanks to the incredible support from our community.

Chivalry 2 Cross-Play Closed Beta. Starting today, Friday, April 23 at 10:30am EDT* and running through Monday, April 26 at 10:30pm EDT, players can experience the ultimate medieval battlefield with Cross-Play enabled across all major gaming platforms, including PC (via Epic Games Store), the PlayStation®4 and PlayStation®5 computer entertainment systems, the Xbox One family of devices, and the Xbox Series X|S console systems.
*note: Closed Beta start/end times may differ on consoles 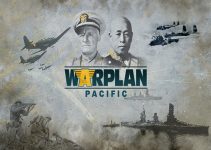 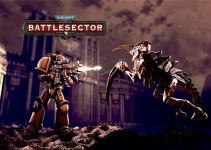 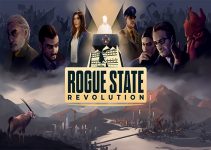