Covering the battles in the Ardennes between December 1944 and January 1945, it brings to life Operational wargaming by lowering the scale to just above tactical level.

A classic wargame with an exceptional level of detail where the main unit of maneuver is the battalion. The game comes with a huge, full campaign scenario lasting over 16 days and several smaller scenarios focusing on several days of combat on specific parts of the front (like St. Vith and Bastogne).

Players will be able to play the whole Ardennes campaign on a 1 Km/hex map with battalion-sized Units at their command. Each day is divided into four turns, including a night turn.

Decisive Campaigns: Ardennes Offensive comes with dozens of additions, changes, and improvements designed to fit its scale and to bring innovation to the series.

The result is an extremely immersive operational wargame where, more than ever, intelligent tactics can beat the odds. 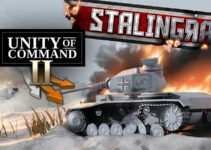 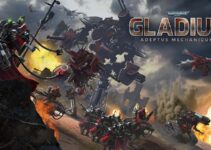