Achtung! Cthulhu Tactics, will launch on Steam on 4th October!
Turn-based strategy meets Lovecraftian fantasy and WW2 in this adaption of the wildly successful tabletop RPG

Prepare for the onslaught of the Weird World War. Developer Auroch Digital and publisher Ripstone Games are proud to announce the PC release date of their upcoming occult turn-based strategy game,Achtung! Cthulhu Tactics. Players will fight off Lovecraftian beings controlled by the Nazis on PC from October 4th, with a PlayStation 4, Xbox One and Nintendo Switch release to follow later in 2018.

Achtung! Cthulhu Tactics is based on the hugely popular tabletop RPG from Modiphius Entertainment. The game is set in an alternate history of World War II where the Nazis’ investigations into the occult have resulted in the summoning of Lovecraftian monsters. With supernatural beings by their side, the Nazis might just destroy the allied forces and irrevocably alter the course of history. To stop this from happening, players take control of Charlie Company, an elite band of allied forces sent in to do the impossible; foil the Nazi plans and turn the tide of war. 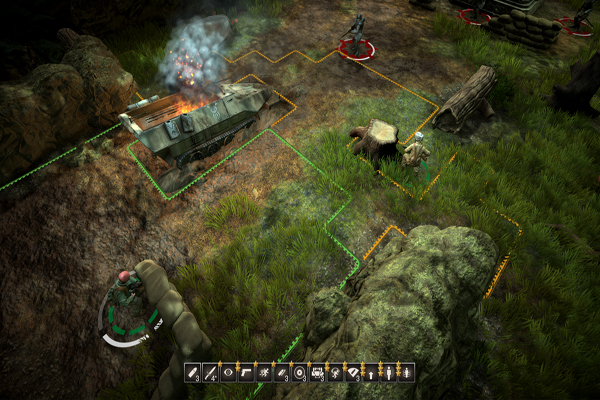 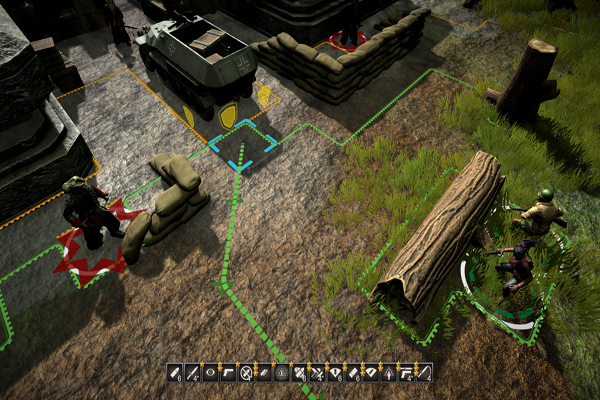