Remember Battleship, the iconic board game by Milton Bradley? If you were born in the 1970s or 80s then you surely remember playing it with your friends and siblings. It is one of those games that transgressed all boundaries spawning a number of different versions included the very popular electronic edition, not to mention the 2012 film Battleship was based on the video version.

So if you’re the type of person that enjoys a good , then you should enjoy playing the best naval combat games that are available on the PC right now. I admit that throughout my research that not all games are worth playing and some are a sheer waste of time.

So having carefully gone through all the available titles I have come up with the following list, worthy of some good ole sea dog action. 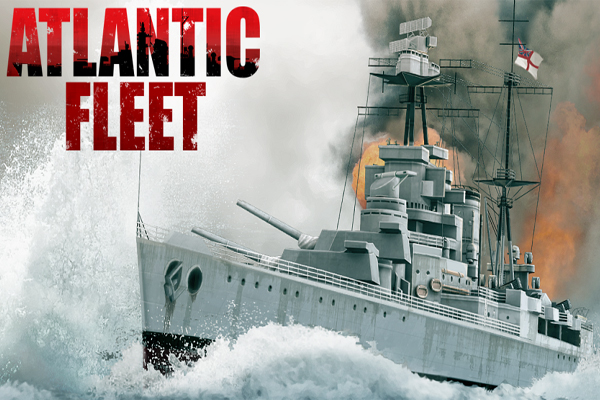 Popularly known as the sequel to Pacific Fleet, Atlantic Fleet allows you to take control of some of the famous ships of World War 2, in so doing you get the chance to create a little history of your own.

I have to say I just love old battleships although in today’s world many would consider them a bit old-fashioned and not much use in modern naval warfare. Admiral Scheer, a Deutschland Class ship, is my personal favourite in this game. The 6 x 11 “huge gun has enough power to penetrate the armor of most of the battleships sending many to a watery end.

What really makes this game stand out is pretty simple, it’s all about realism. Thankfully there is no HP in the battles which left to concentrate on targeting major areas to cause maximum damage to your enemy’s ship. Just as an example when you hit the turret, the ship stopped shooting and if you wanted to flood the ship, simply hit the waterline with full power which made for some very interesting battles.  Get the game Killer Fish Games 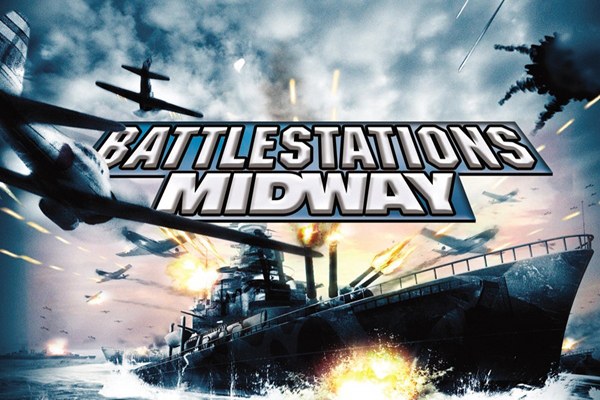 In the genre of best naval war games, Battle Stations Midway is a real classic. It is a mind-boggling strategy game that takes place in the Pacific Ocean during WWII. What interests me most about this game is that I can use real-time tactics and control each ship in the fleet in a bid to destroy the enemy. It is true that Battle Stations Midway is a slightly older PC game, but it still offers decent graphics and both single & multiplayer mode.

In both modes, the player starts the game with a ship, aircraft, shipyard, submarine and an airfield or a combination of any of these. The single-player mode consists of up to 11 different campaigns with the whole game played through the eyes of a young man named Henry Walker who aspires to become a Navy Admiral one day.  Battlestations: Midway on Steam 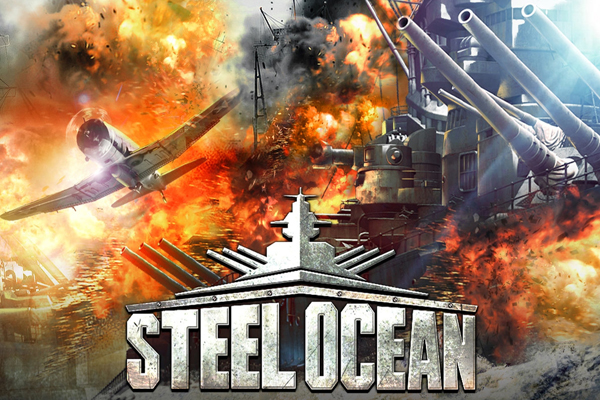 Is a WWII naval war game that pits 16 sea captains against 16 other sea captains. I was quite impressed by the game as I got to choose from a wide range of heavy cruisers, light cruisers, aircraft carriers, battleships and, of course, submarines. The game is very tough being extremely fast paced and hardly gives you a time to coordinate with other warships so that you can develop a tactical advantage.

During the course of the game, Its possible to unlock more ships as you gain XP in the battles. Although Steel Ocean will not provide you with the most thrilling naval war experience, this game is definitely one of the best naval war games for its unparalleled graphics and cheap thrills. Steel Ocean on Steam 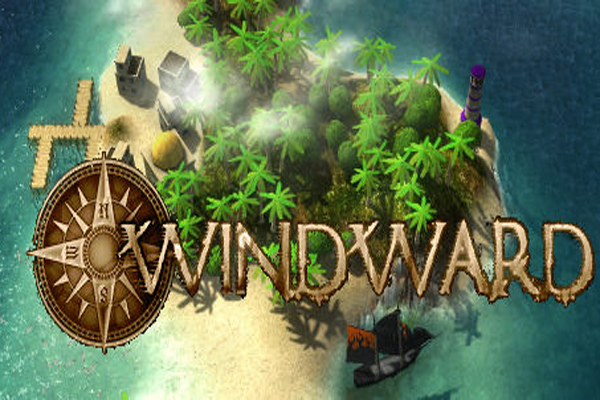 This game does not give you a straightforward WWII storyline and this is what makes this game a bit different from the others in this list of best naval war games. The visual effects and the brilliant graphics are the main USP of the game although I found that the gameplay lacked a bit of a depth. However, it does enjoy a very high rating from many game critics due to the superlative graphics which depicts scenes like cannon balls rebounding from fortifications. The aesthetically pleasing appeal of the game cannot be ignored and what I liked best about this game is that I have to start with a small fleet and go from one port to another in a huge oceanic map and buy/sell goods. The quest is all about attaining wealth and glory and in the process increase the fleet so that surprise attacks can be launched. Windward on Steam 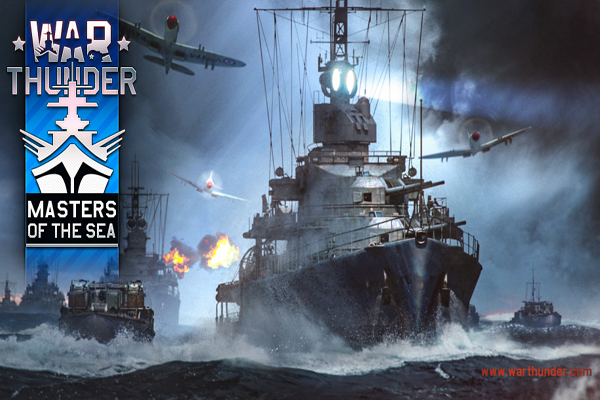 Now many of you might scoff at me for putting this game in this list but believe me this is definitely the best naval war game on PC. The game is visually stunning but what makes this title the winner is that the main focus is not on the naval warfare from the naval prescriptive but on the naval warfare from the perspective of a pilot. Many people have told me that the PC version suffers from a few bad technical glitches but that is hardly a deterrent from playing this immensely popular game and you will hardly notice those bugs if you are not too technical. Most of the time I was busy flying various warplanes and was too involved in the ‘war’. The land-based tank warfare will give you a different experience and will make you fall in love with the game. Play War Thunder 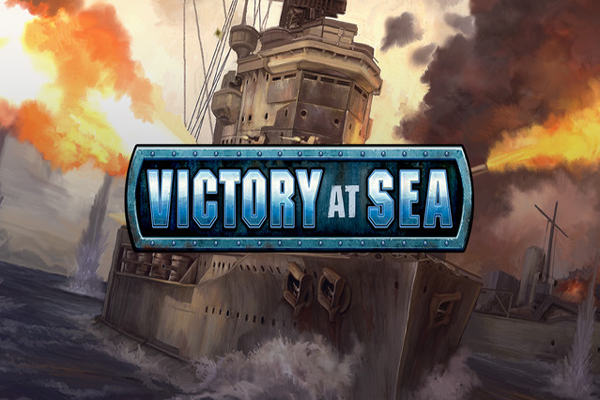 Victory at Sea follows a narrative style of story-telling and you can choose from a wide range of available characters, although I soon found out that choosing a character had no real impact on any of the missions which were pretty much the same each time.
What I loved most about Victory at Sea was the option of controlling a number of different class vessels, each equipped with many different weapons making my effort to dominate the seas a little bit easier. combined with some good real-time strategy made for some enjoyable gamplay.

And yes, I would have to agree that when it comes to gameplay it does not compare with Atlantic Fleet, which to be honest was miles ahead of the rest when it came to all-round strategy and realism. Victory At Sea on Steam

The top 3 games in this list are the ones most wargame fans should give a try, offering easily the best all-round naval experience in general, but die hard sea dogs won’t be lost for enjoyment with the other titles such as Victory at Sea which I personally had a lot of fun playing.