World at War lets you fight on all fronts

This is your chance to fight the 20th century’s greatest conflict, from Poland to China, Normandy to the Pacific, on a map encompassing the whole globe.
Building on the success of Strategic Command WWII: War in Europe, this new installment will provide even more opportunities to try out different strategies, maximizing re-playability and fight on any war front. 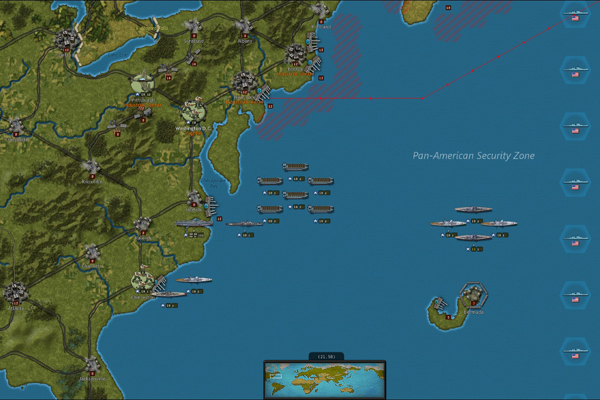 Very active modding community eager to share their developments with other players, whether it be changing the look of the map or designing new campaigns, even covering conflicts in other time periods, there is a lot there!